In 1981, Jane Stewart opened The Westview School in a single room in her home with a class of four developmentally-delayed children. Jane's genuine love and gift for educating children with special needs was apparent, and by the end of the first year, eight students were enrolled in the program.

Although approximately half of the students leaving Westview each year were successfully mainstreamed into regular school programs, it was apparent that many would benefit from extended participation in Westview’s program.  In March of 1996, the school was granted 501 (c)(3) not-for-profit status, and the decision was made by the board of directors to build a new facility and expand the program. One grade was added each year until the program included a full elementary program.

As our first class of fifth graders was nearing completion of our program, we realized, once again, that Houston did not have a school that could continue to provide them with a challenging academic curriculum while addressing their unique needs. When property adjacent to the school became available, the board approved the purchase and an expansion to middle school was completed.

Today the school’s student body is comprised of approximately 150 students ages 2 years through 15 years who have autism spectrum disorder. The Westview School is one of only a handful of schools in the world and the only school in the greater Houston area that specifically focuses on both academics and social skills. 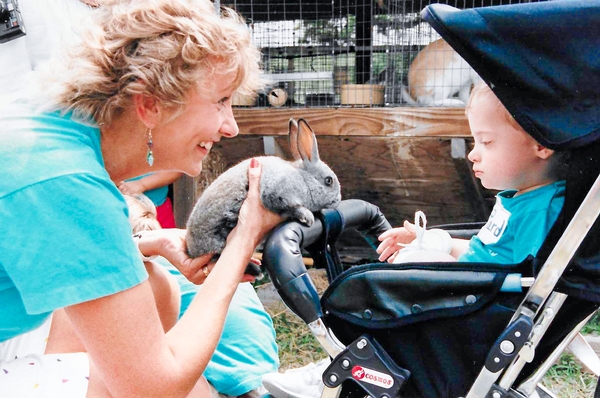 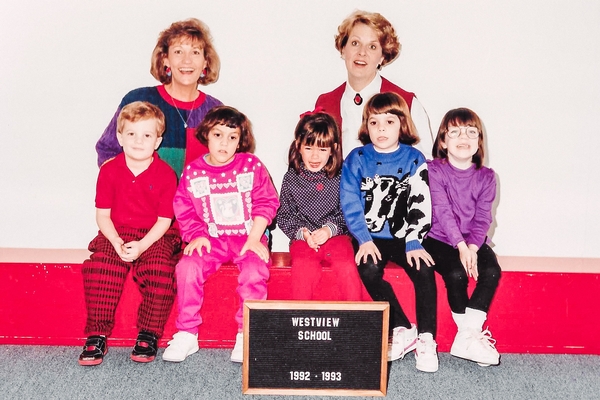 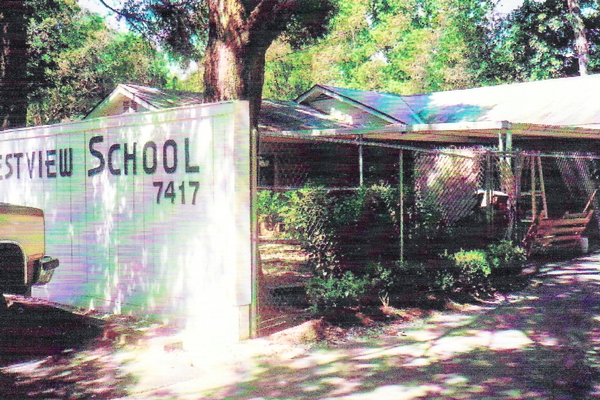 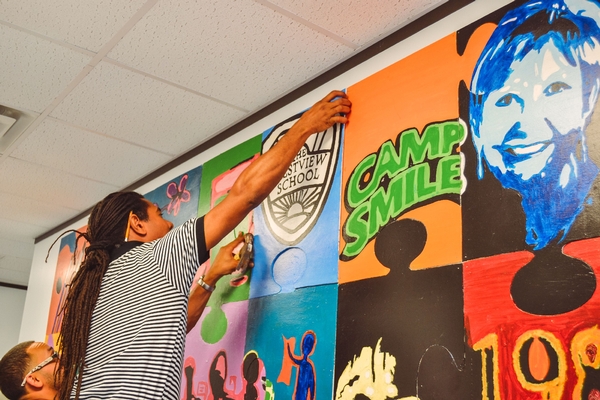 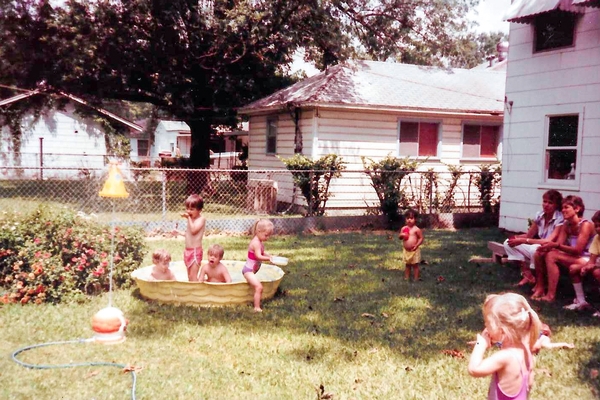 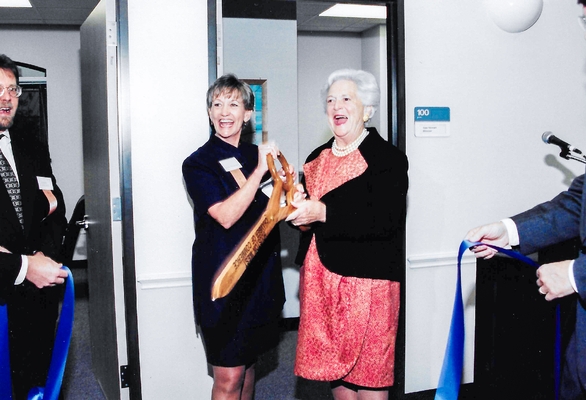